5 Best Gaming Fonts That Would Shock Even Snorlax

One of the best ways to inject personality into your art if with typefaces. There are thousands of gaming fonts available for creatives to choose from and in this list we will go through the five best gaming fonts you can use for your next project. Get ready to be inspired and get your creative juices flowing.

Super Mario is a popular game series created by Nintendo. Super Mario 256 font was created by fsuarez913 and features all letters, numerals and limit punctuation marks. You can also browse more Mario Fonts at FontGet.

This Naruto font refers to the font used in Naruto the anime as well as the video game Naruto: Ultimate Ninja Storm. This font is fan-made by sk89q. The font is available only in capital letters with limited punctuation marks. 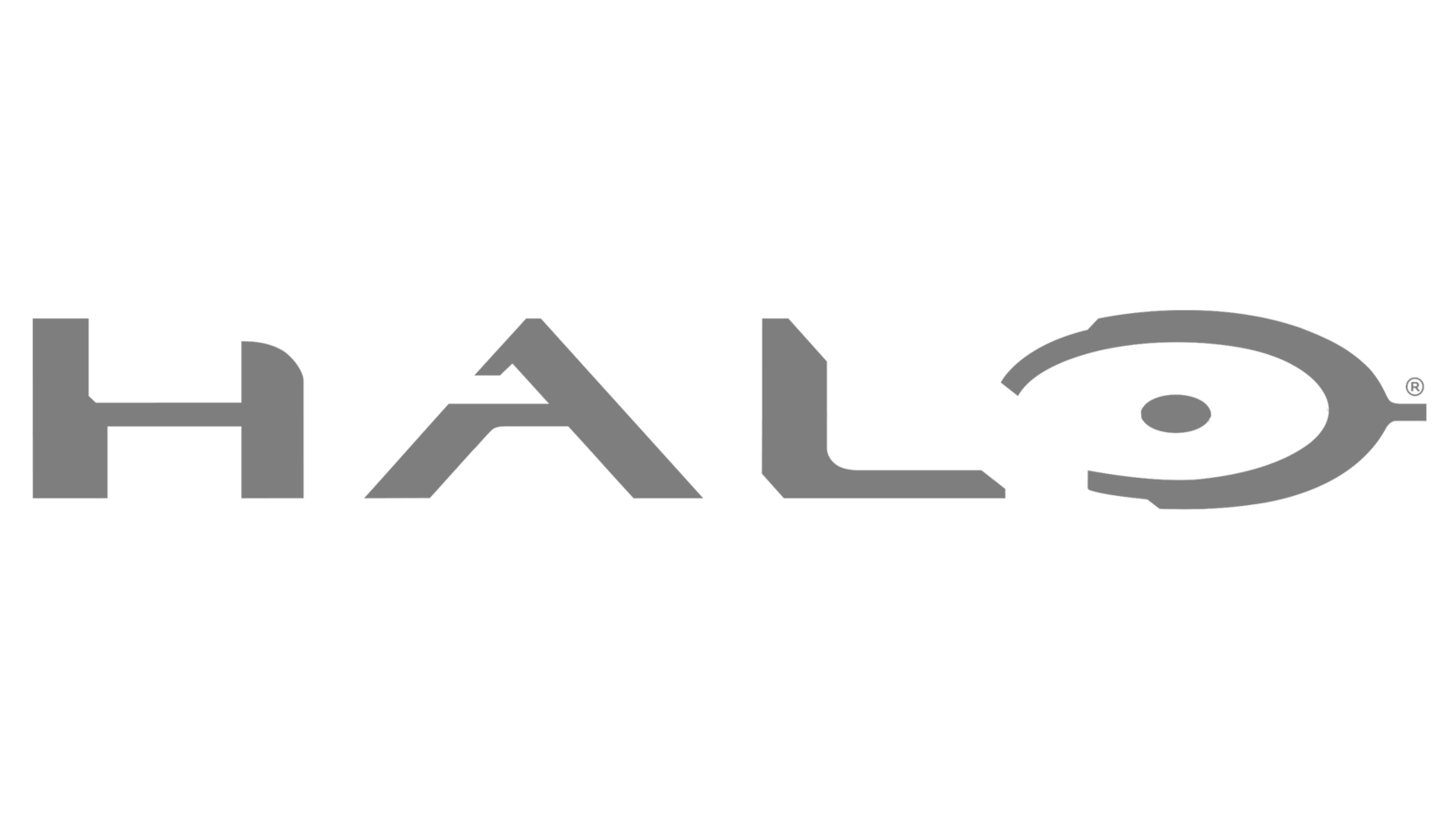 Halo font is derived from one of the most popular game series of all time which was first released in 2001. The Halo logo lettering looks the same as the font named Halo designed by Will Turnbow. The font is available in regular style as well as outlined. 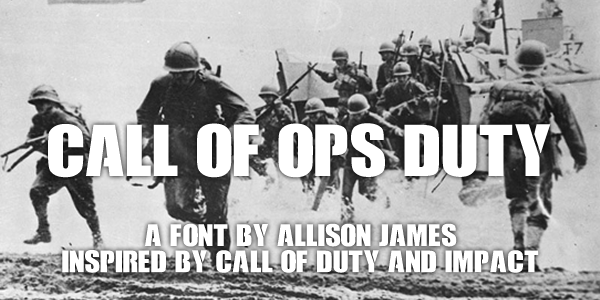 Call of Duty is the most popular video game series of all time. Call of Duty is a 2003 first-person shooter game created by Infinity Ward and published by Activision.This font is based on “Impact” but has been modified to give it a similar look to the Call of Duty logo.